The Metropolitan Transit Authority has released new photos of construction on the first phase of New York’s Second Avenue Subway, a more than $4 billion project that will run new tunnels between 63rd Street and 96th Street on the East side and is expected to be complete in 2016.

Although blasting and dust from the construction has ruffled the feathers of many Upper East Side residents, it looks like MTA workers are making some serious headway.
The entire line, which will be built in four phases, will run from 125th Street to the Financial District. 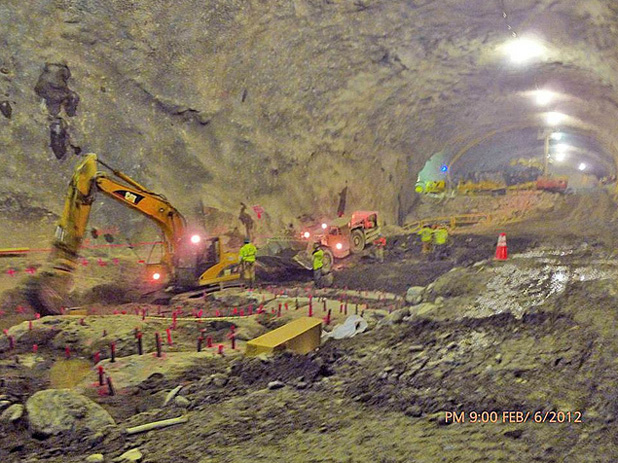