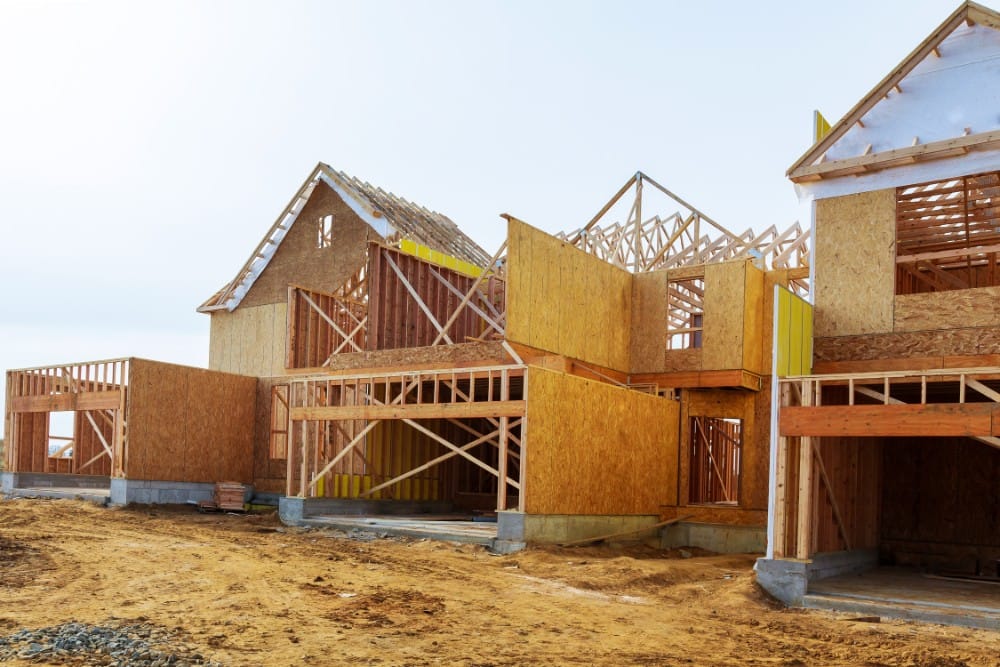 You have probably been there before. You contract for a project, put out money for the supplies and labor required for the work, and then wait for payment to come from either the client or the general contractor you worked with on the project. It seems like most of the time the money will arrive, just later than agreed upon. Once in a while, though, it becomes more than just a matter of waiting. It becomes a legal matter, and you have to act to avoid not only losing out on the payment you deserve for a job completed but also losing the money you put out on materials.

What Is a Mechanic’s Lien?

Despite its name, a mechanic’s lien is most often used by contractors and subcontractors for construction work. A subcontractor who does not get paid for work on a project can place a lien on the property where the work was done. If you are an electrician and did the wiring for a kitchen remodel, you fulfilled your part of the deal. You might have to wait on the plumbers and cabinet makers to finish their work and the overall job to get completed before you get paid, but you submitted a quote, accepted payment terms, and should get paid for the work. If you do not, you can file a mechanic’s lien on the property where the work was done to help ensure you get paid.

In the scenario above, that would mean the house of the homeowners who had their kitchen remodeled. While it might not seem fair that the homeowner could be punished because the general contractor failed to pay his or her subcontractors, that is the reality and it is your main legal recourse for getting the money you are due for your work. One way to avoid nonpayment by a general contractor is to get paid directly by the client as part of the contract. Even in this scenario, though, nonpayment can become an issue with the property owner.

How the Process Works

Filing a mechanic’s lien is something that should not be taken lightly and needs to be done right. If you have a legally binding contract to be paid for work you did on a property, generally speaking, you have the right to file a mechanic’s lien on that property. It is one of the few methods of legal recourse you have to get the money you are entitled to. It is a legal right you have as a contractor. However, if the process is not done properly, you can forfeit that right. For example, many states require that a contractor file a pre-lien notice before filing a lien.

You also have to be absolutely sure you include the right person or people as the property owners on the documents. It is common for the name on the contract to be that of someone other than the actual property owner. Using a service like LienItNow helps you to make sure you follow the right procedures according to the laws of your state. We can also help ensure that you include the correct names and information on all the documentation.

In addition to researching the appropriate information according to individual state law, we help navigate the process so that the right forms are filed in the right order. It is also important to make sure that the necessary government agencies are contacted when the documents are filed. All the ins and outs of the process can be frustrating, so streamlining the process with an online filing system can really help.

While a mechanic’s lien is a necessary tool in circumstances like nonpayment for services, the legal process can be time-consuming. This adds a further drain on your resources and makes the issue of nonpayment even more costly. Using the online steps provided by LienItNow will help streamline the process so you can get it done quickly and done right. This will help you get back to work.

Who Is Eligible to File a Mechanic’s Lien

The answer to this depends on the state laws in which the work is being performed, how far down the contractual line the potential lienor is (known in the lien law as “tiers”), the type of project (public or private), and whether lien rights have been adequately protected from the beginning of the project. Each of these factors will dictate whether lien rights are available, and to whom they are available.