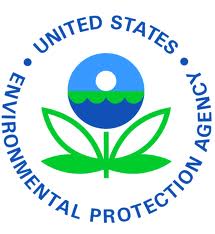 E&E News recently reported that the EPA – for the fifth time running – missed its own deadline for issuing proposed regulations relating to stormwater discharge from post-construction activities. The EPA and the Chesapeake Bay Foundation, the plaintiff in the original litigation regarding construction stormwater discharge, are negotiating yet another new deadline.

For those of you that may be impacted by any forthcoming proposed regulations – including everyone from municipalities, counties, States, private landowners, and contractors – you might want to put in a comment or two when they are finally released to attempt to avoid getting hit hard in the wallet.