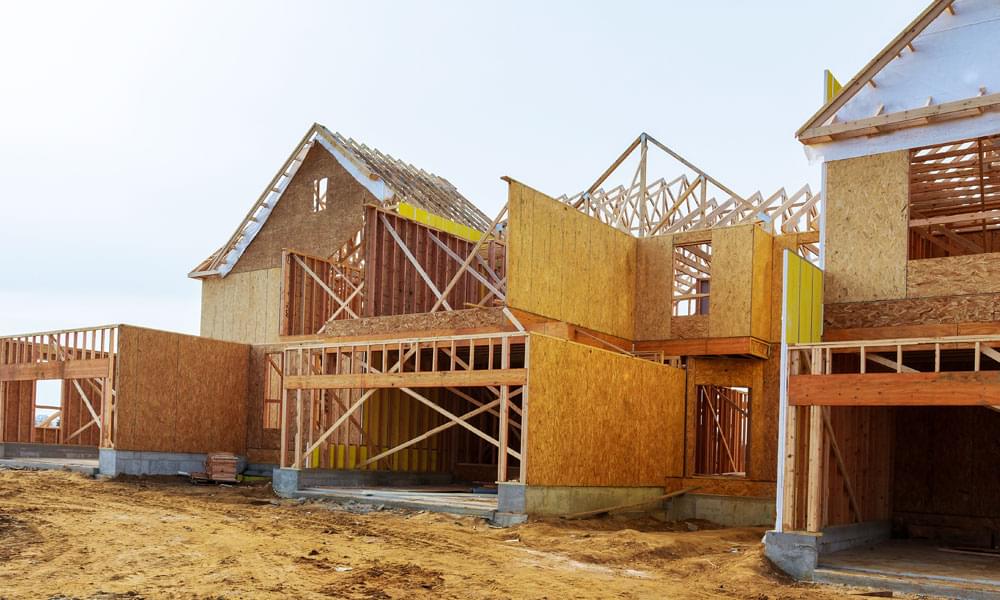 Construction projects are filled with lumber, nails, paint, roofing, steel and…paperwork. Yes, paperwork is an integral part of performing construction, because much of what is done must be recorded so that everyone on the project knows what to do. The paperwork often includes architectural or engineering plans, which guide the way a project is built; it also often includes contracts and purchase orders or invoices so that all the parties know the basic rights of the parties and how the work is to proceed. Payment requisitions are also part of the construction paperwork process, and for many projects, lien waivers are submitted at the same time. But what is a lien waiver and why are important?

What is a lien waiver?

Why are lien waivers requested?

From a general contractor’s perspective, it is absolutely imperative that they obtain lien waivers from their subcontractors.  As stated above, it is the ultimate protection to guard against liens or claims for non-payment by subcontractors.  A lien filing can have a detrimental impact on anyone within the construction process.  Once a lien is filed, the owner will likely hold back monies from the GC who, in turn, will likely hold back the amount of the lien from the subcontractor until the lien has been resolved.  For that reason, it is now common for general contractors to also consider obtaining lien waivers from lower tier subcontractors, including sub-subcontractors and suppliers who may have lien rights, depending on the jurisdiction.  If a general contractor knows, for example, that there is an equipment supplier for a major component of a project (e.g. rooftop air conditioning units totaling $5 million), then it is wise to ask the subcontractor responsible for that supplier to procure a lien waiver from the supplier as well.

Who should submit a lien waiver?

The power of a lien filing cannot be overstated.  It has significant consequences.  By definition, the lien, on a private project, serves as an encumbrance against the real estate, very much like a mortgage filed against someone’s home.  Therefore, a subcontractor’s lien has an impact against the owner of the real estate, even though there is no contractual privity between the owner and the subcontractor and/or sub-subcontractor.  Liens can be filed nearly instantly, and the ability to lien it now can prohibit the sale of a property, prevent the transfer of clean title, and be a basis for default under a bank’s construction loan.

Furthermore, if the subcontractor’s lien has not been resolved, the subcontractor can move to foreclose upon the lien, again, no different than a bank foreclosing upon mortgaged property when a homeowner fails to make their mortgage payments.  Ultimately, if the foreclosure lawsuit proceeds to successful conclusion for the lienor, it will result in the sale of the property to satisfy the lien.  Of course, the lienor needs to take into account whether prior liens and/or encumbrances exist against the property.  In many jurisdictions, priority of lien filings would take precedence and the lienors with previously filed liens may have a greater priority to the proceeds of the sale of the property.  Also, if there are bank mortgages filed against the property, the bank will generally address a lienor’s lien prior to allowing a lien foreclosure to go to conclusion in order to protect its collateral; the property itself.

Warning! Watch what you sign and be careful of what the lien waiver says.

Owners and contractors have an interest in making lien waivers as definitive as possible, often attempting to waive claims in exchange for payment. As a practice pointer, all entities requested to sign a lien waiver must be careful about several things:

First: lien waivers should be in exchange for payment.  While self-evident, you do not want to give up your lien rights and not receive payment.  Therefore, some partial lien waivers are also called “conditional” lien waivers which clearly state that the lien waiver is conditioned on the subcontractor receiving payment.

Second: the lien document itself should not contain “release” language whereby the subcontractor is giving up any and all of its claims other than its lien rights.  For example, while the subcontractor may be willing to give up its lien rights for a specific period of time, there may also exist various other claims, such as claims for additional work, change orders, delay, etc., that need to be preserved.  Some general contractors’ lien waivers contain “release” language whereby they seek to eliminate or have the subcontractor release any and all claims that they may have in exchange for partial payment.  Subcontractors should be wary of signing any document that has release language.

Third: subcontractors should make it clear on the lien waiver document that it is preserving its other claims.  For example, the subcontractor might state: “This lien waiver shall not serve to release or eliminate in any manner whatsoever, subcontractor’s claims for change orders 1-10; delay claim for the period of January 1 – September 1, 2018, etc.”

In conclusion, lien waivers are commonplace and serve a useful function.  They help owners and others in the chain of construction guard against the filing of liens.  Of course, the consideration for giving up one’s lien rights is proper payment.  Whether its partial or final payment, a subcontractor should expect that upper tier parties will request a lien waiver in exchange for payment.