The demand in the construction industry for the building of new homes is steadily rising. However, it is becoming increasingly difficult for builders and subcontractors to find workers. The home building market is moving forward quickly. In March, the industry reached the 1 million mark, which has not happened since 2008. With this jump in the numbers, it would seem that the home building industry is going well. Unfortunately, laborers are hard to find because when the housing market crashed, the workers left those jobs and found others, which were often times higher paying jobs such as mining or gas drilling. And many of the immigrant workers have also left the industry, either finding different work, or moving back to their home country. Because the workers have found new jobs, they are reluctant if not unwilling to return to the construction industry. Builders are only hiring 75 to 80 percent of laborers needed because that is all they are able to find. And laborers and suppliers are able to raise prices because demand is high. Although it is a slow process, the laborers are increasing, which will aid in meeting the demand in the home construction industry. 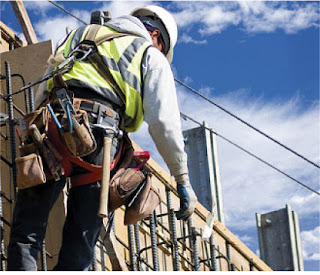 One thought on “US Increase in Home Construction, but Decrease in Workers”