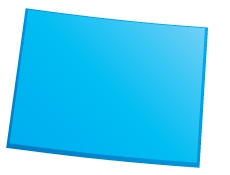 Colorado, like many states, allows mechanics liens to be placed on property where a prime contractor, subcontractor, supplier, and laborer performed work. In Colorado, as in all states, mechanics liens are filed on construction projects. But the mechanics lien laws are a double edged sword, and the lienor must be sure that he is properly liening the construction project.  A recent decision by the Colorado Court of Appeals in Byerly v. Bank of Colorado puts lienors on notice that improperly filed liens will be declared invalid.

Note that the court indicated that its holding does not necessarily apply to all circumstances. If the contract has not been recorded as required by statute, then subcontractors, suppliers, and laborers may file a mechanic’s lien for the full value of the services and labor provided, regardless of the contract price.